The principal scientific journal for the profession in New Zealand 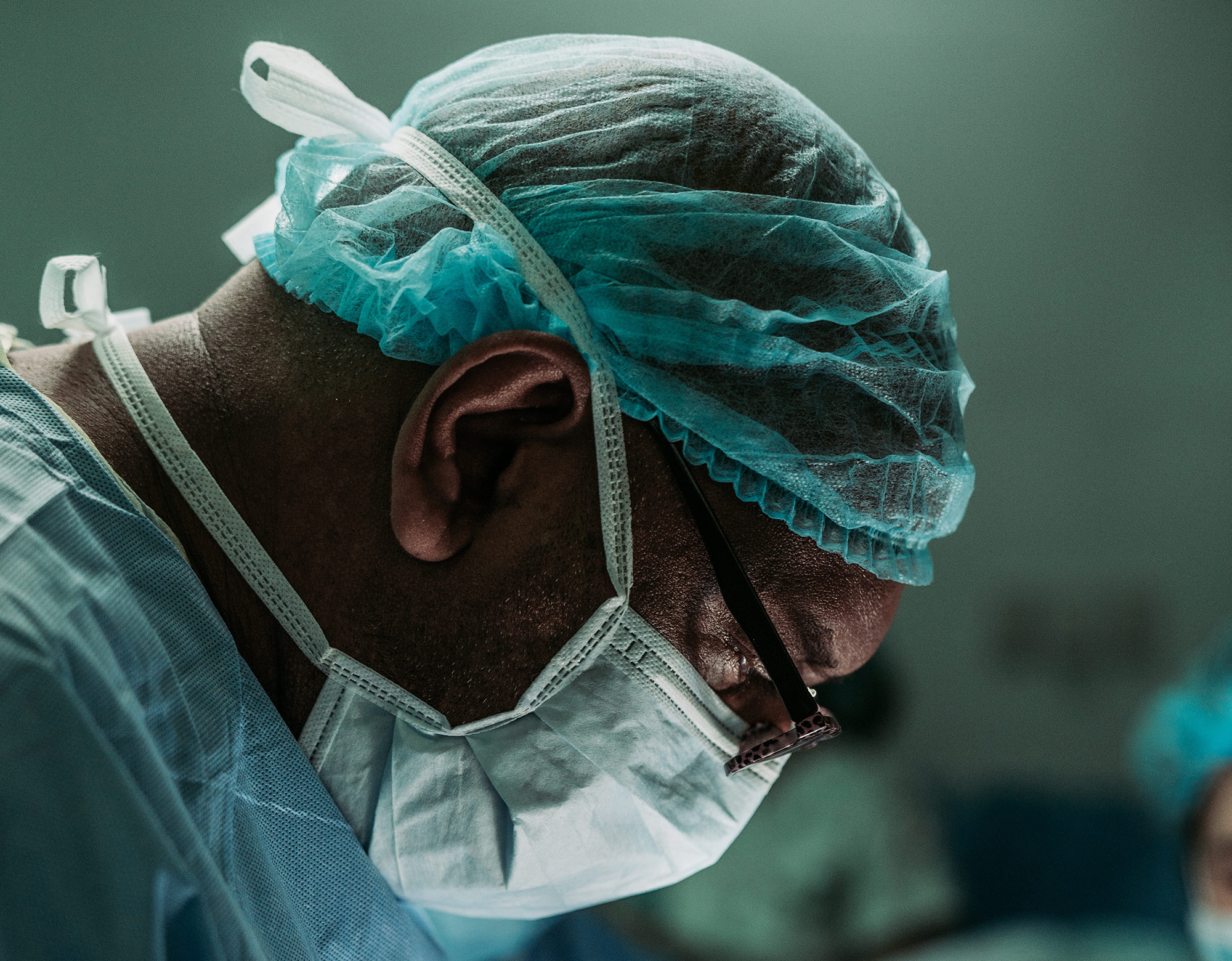 Renowned civil rights leader, Rev. Dr Martin Luther King Jr said: “Of all the forms of inequality, injustice in healthcare is the most shocking and inhumane”.

Successive governments have ignored the effect that rapid growth in the prison population has had on health and equity in Aotearoa New Zealand.

In late 2019, a change was initiated to limit long acting (slow-release) morphine preparations available in New Zealand to one product, m-Eslon capsules. The previously funded slow-release tablets, Arrow Morphine LA, will no longer be available once existing supplies are exhausted (as of the beginning of March, both the 10mg and 100mg are no longer available).

Dizziness is reported to be one of the most common reasons for patients consulting a general practitioner.

Knowledge and perspectives about the use of cannabis as a medicine: a mixed methods observational study in a cohort of New Zealand general practice patients

In December 2018 the New Zealand government introduced the Misuse of Drugs (Medicinal Cannabis) Amendment Act, allowing patients with a palliative diagnosis a statutory defence against the use of illicit cannabis in the management of their symptoms.

Attention-deficit/hyperactivity disorder (ADHD) is a childhood-onset neurodevelopmental disorder characterised by symptoms of hyperactivity/impulsivity and inattention.

Lessons from a system-wide response to a measles outbreak, Canterbury, February–April 2019

Measles is a highly contagious airborne virus which affects both children and adults and can be life-threatening. Furthermore, measles infection can cause immune memory loss, increasing susceptibility to other infections for up to three years and contributing significantly to childhood non-measles infectious disease mortality.

Hui: a partnership in practice in familial hypercholesterolemia

Familial hypercholesterolemia (FH) is the most common dominant genetic disorder in humans and causes premature heart disease and death.

Fish oil supplements are among the most popular dietary supplements on the global market, with use having increased dramatically over the last decade.

Patient characteristics and predictors of completion of a pulmonary rehabilitation programme in Auckland, New Zealand

Chronic obstructive pulmonary disease (COPD) was the third leading cause of death in 2016 and resulted in more than three million deaths worldwide in 2015.2

As the world’s population ages, dementia is increasingly recognised as a global public health priority. There are estimated to be approximately 50 million people worldwide currently living with dementia and this is projected to reach 150 million by 2050.

In the midst of the present Covid pandemic it is easy to forget that we have an ongoing cancer pandemic that will not be ameliorated by a generic vaccine. Globally, based on 2013–2015 data approximately 40% of men and women will be diagnosed with cancer during their lifetime, meaning that most of us can be expected to be affected by cancer, either directly or indirectly.

Renowned civil rights leader, Rev. Dr Martin Luther King Jr said: “Of all the forms of inequality, injustice in healthcare is the most shocking and inhumane”.

Alcohol is more harmful than cannabis

A non-binding referendum on the legalisation of cannabis will be held in conjunction with the general election on 19 September 2020. Although many New Zealanders have consumed cannabis there is a much greater familiarity with alcohol as a recreational drug to the extent that a lot of people don’t even think of alcohol as a psychoactive drug.

New Zealanders are confronted with a new reality: to learn to “live with COVID-19” until such time as we have herd immunity, hopefully by way of a vaccination in the next 18 months or so. This always was the reality, although 100 days with no community transmission tempted us to think it wasn’t true.

Has the present government delivered the health policy that it promised before it was elected?

The health issue of today is clearly the COVID-19 pandemic and the New Zealand response. At the time of writing most New Zealanders will rightly feel proud of our response to the pandemic and the effect of this response on the ability of our health system to function as it does.

The assessment of testamentary capacity

Freedom of choice is a fundamental human right. When it comes to welfare, property or legal matters, decisions can have far-reaching implications.

The position of Health and Disability Commissioner was established in 1994, following the Cartwright Inquiry into the treatment of cervical cancer at National Women’s Hospital, which found research had been undertaken without ethical approval or informed participant consent.

Management of personal protective equipment in New Zealand during the COVID-19 pandemic: report from the Auditor-General | OPEN ACCESS

In June 2020 the Office of the Auditor-General released its report on the Ministry of Health’s management of personal protective equipment (PPE) during the early stages of New Zealand’s response to COVID-19.

In October 2020, New Zealanders will be asked if they support the implementation of the End of Life Choice Act 2019 (EoLCA)

In the current COVID pandemic, personal protective equipment (PPE) has been a presented as a solution for the respiratory protection of healthcare workers (HCWs), imperfectly applied because of logistics and supply problems.

Cancer is an important cause of morbidity and avoidable mortality for Māori, with more than a quarter of all deaths among Māori attributable to this disease.

Health effects of fluoridation on IQ are unproven

The October 2020 ‘reeferendum’ will determine the legal status of recreational cannabis in New Zealand.

Doctor narratives on burnout and allergic reactions to talking about feelings: what are the unspoken rules when talking to doctors?

Kevin, are you okay? How you going with all this?—Yes I’m fine, a little busy; I’m worried about Bob though.

Time for a change

A severely injured person in New Zealand is entitled to lump sum compensation under the Accident Compensation Act 2001.

On the epistemology of case studies of social phenomena in healthcare

Winnington and MacLeod recently reported in NZMJ a case study related to voluntary assisted dying (VAD). In this study, the authors used a semi-structured interview of a single participant’s experience of VAD in a family member, in a foreign country.

Ischaemic heart disease is the leading cause of death worldwide. Survival from coronary artery disease (CAD) has improved owing to advancements in revascularisation strategies leading to an increased incidence of people living with chronic heart failure.

My Life in Public Health

Mind That Child; A Medical Memoir

This a book that recounts the experience of the Auckland Starship’s paediatrician Dr Simon Rowley over his professional lifetime.

Fat Off; the Right Way A clever and sustainable eating guide for weight loss and healthy living

As an editor you receive books for review, which are sent to suitable people following an email agreement to review.

The Older Traveller: A guide for the health professional

Captain William Hobson, our first governor, had a tumultuous year before his untimely death in 1842 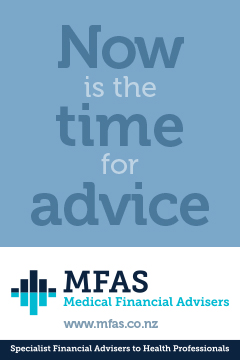